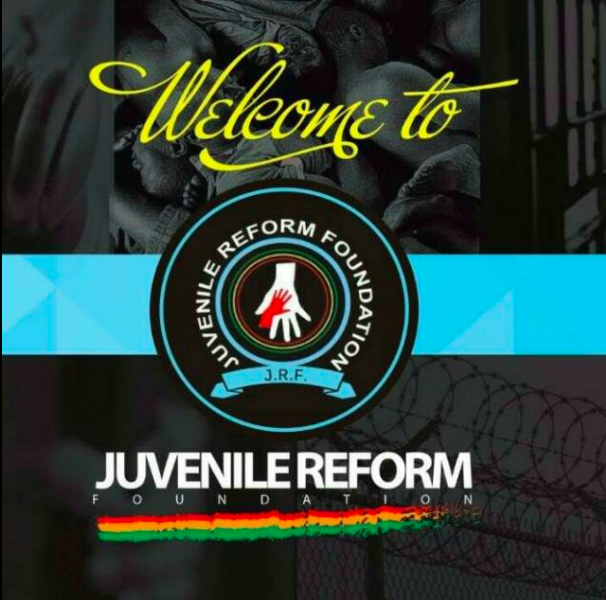 This month, our facilitators are interviewing “People in the Field” who are working within Global Citizenship and doing great things in our world. First up is….

This is a foundation which is set to tackle juvenile crime and violence in Ghana. Its main objective is to prevent Juvenile delinquency and thereby coming up with interventions that will correct and nurture them into becoming a ha person tomorrow.

Mr. Chaucer believes that a global citizen will usually work with others and make sure that the world is a fair and better place for us all to live in. among all the SDGs, he believes that eradication of poverty is paramount since it cuts across all sectors. Once poverty issues are solved, crime, hunger and other vices will reduce drastically.

Mr. Chaucer started JRF as an academic programme in 2013 when he was working on a project that took him to a place in Accra where the juvenile offenders are kept. he built a very cordial relationship with them through arts (drama, dance, music etc.) and also used it as a means of correcting them. This started JRF.

Mr. Chaucer want to see every young man grow up to be a good role model especially those young ones kept in the correctional facilities. His passion is to see that juvenile crime is dead and its facilities closed in Ghana.

He therefore extends his hands to MTW for a possible collaboration since each organization has similar interest in building the capacity of children to be a much better global citizen. He believes that together we can move the world to a better destination. 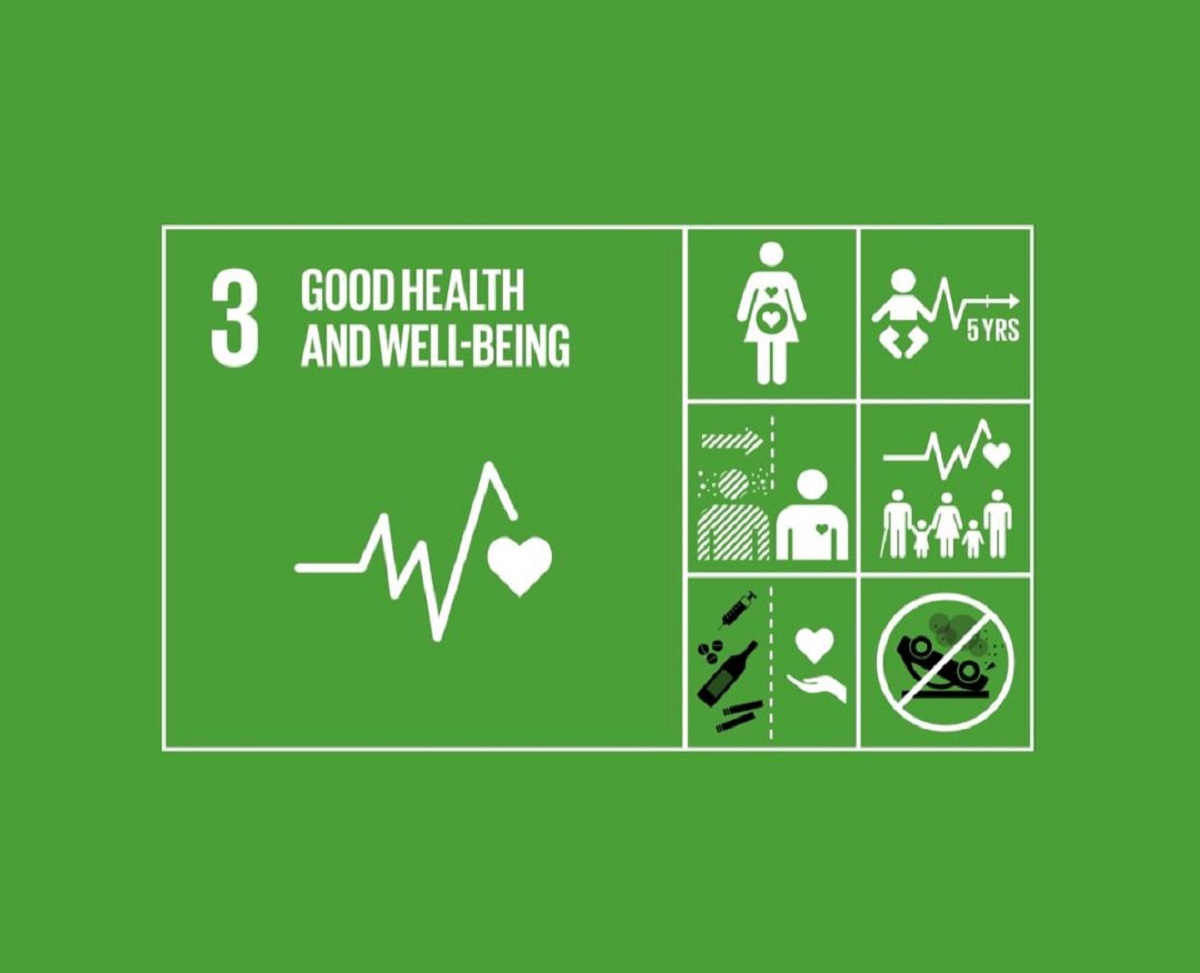 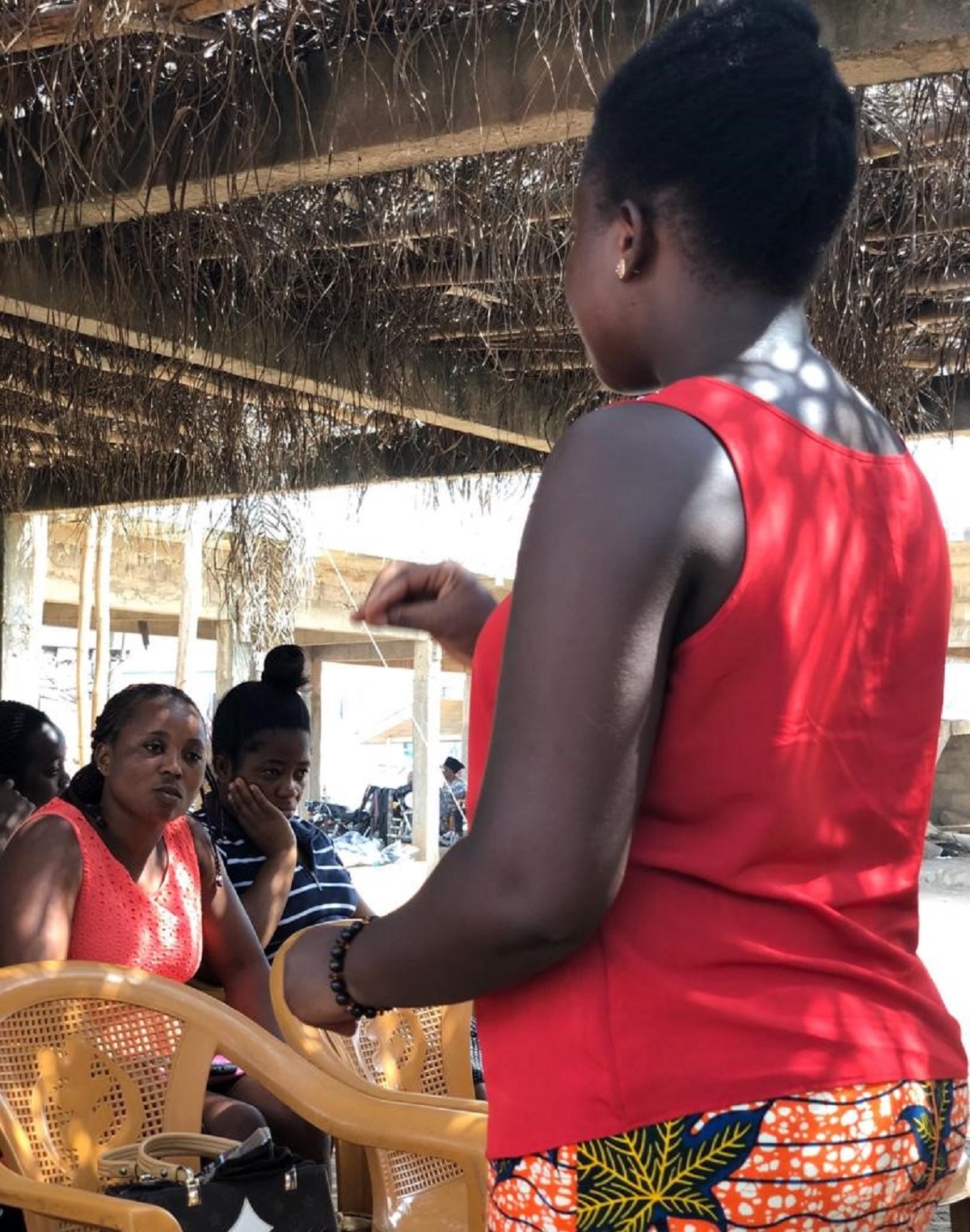