Goal 1: End poverty in all its forms everywhere

The first goal of the SDG is to see a world where poverty does not exist; a world where the strings of poverty have been totally cut off. A person is said to be living in poverty when they cannot afford the basic necessities of life – food, water, cloth and shelter!

The gathering of world leaders in Rio de Janeiro, 2012 brought to light the level of impact poverty can have on a nation and its direct implications on the economies of the world. The urgency to eradicate poverty has been heightened since then.

According to the United Nations, there are more than 700 million people, or 10 per cent of the world population, that are still living in extreme poverty. Another way to put this is that, 1 out of 100 people in the world is struggling to afford the expenses of staying healthy, being educated, accessing clean water and sanitation!

It has been further captured that the majority of people impoverished by poverty live in sub-Saharan Africa make less than $1.90 a day. Worldwide, the poverty rate in rural areas is 17.2 percent — more than three times higher than in urban areas.

Progress Made So Far

Globally, the number of people living in extreme poverty declined from 36 per cent in 1990 to 10 per cent in 2015. Data from 2015 – 2019 is yet to be released but on a personal note, I believe, on a personal observation, there would further be a decline as a number of radical steps undertaken by both the private and public sector have been taken to help curb this situation.

As a trained Facilitator on the Get Global Initiative, MTW is investing in the next generation of global leaders the requisite knowledge needed to better the global world, skills to build and ways to adopt to help stay out of poverty.

As a unique social intervention initiative, MTW is helping the younger generation understand each of them play a major role in keeping the world safer and  better for everyone!

State of Goal 1 During COVID19

According to UNDP income losses are expected to exceed $220 billion in developing countries, and an estimated 55 percent of the global population has no access to social protection. These losses will reverberate across societies; impacting education, human rights and, in the most severe cases, basic food security and nutrition.

What You Can Do To Help Achieve Goal 1

Support institutions like MTW that are implementing social intervention initiatives addressing poverty and its related issues at the grass-root level with your skills and expertise.

Arm yourself with the appropriate knowledge on eradicating poverty and help create awareness through your social media.

You can with the help of friends, family and other stakeholders in the community organize events, forums and initiatives that could help sensitize and address poverty at the community level.

To help eradicate poverty, the collective effort from the government, entrepreneurs, businesses, non – profit institutions, regulatory bodies, community stakeholders and individuals would have to be intensified to help curb this situation. 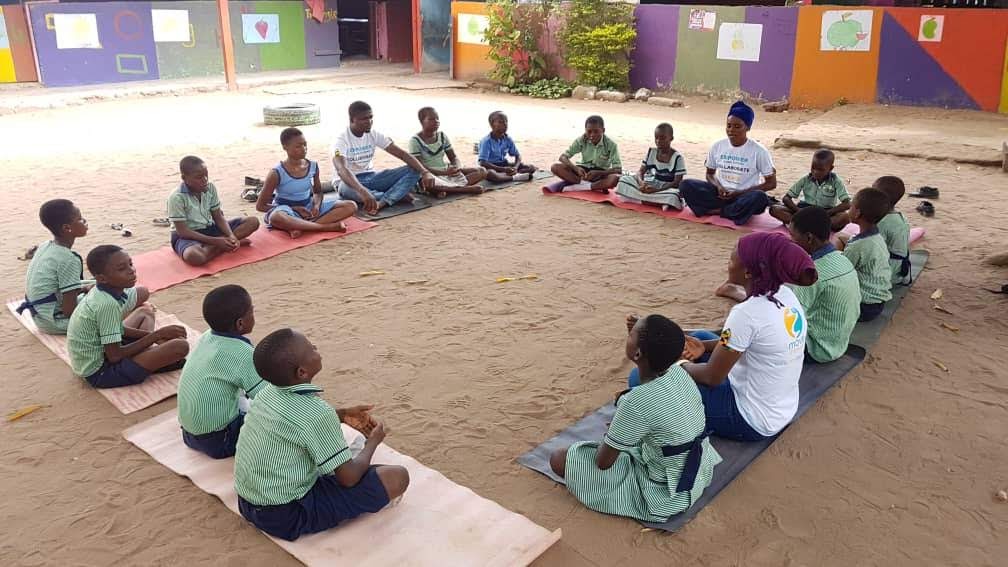